Edit
Stub
This article is a stub. You can help AViVA Wiki by expanding it.

VOLUME I is the debut studio album by emo-pop artist AViVA. The album was released on June 19, 2020, through PSYCHO Records via digital download, CD, cassette, and vinyl.

There are 11 tracks on the album. Currently, there are only two known outtakes. Only song which got an explicit is bonus track-DGAF. AViVA also released a clean version of this song.The songs on the album tell a story in chronological order 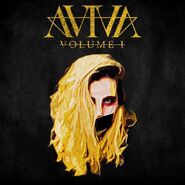 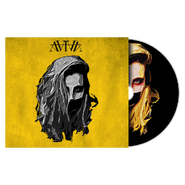 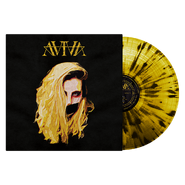 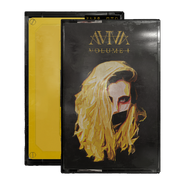